A Day in the Life of a Software Engineer 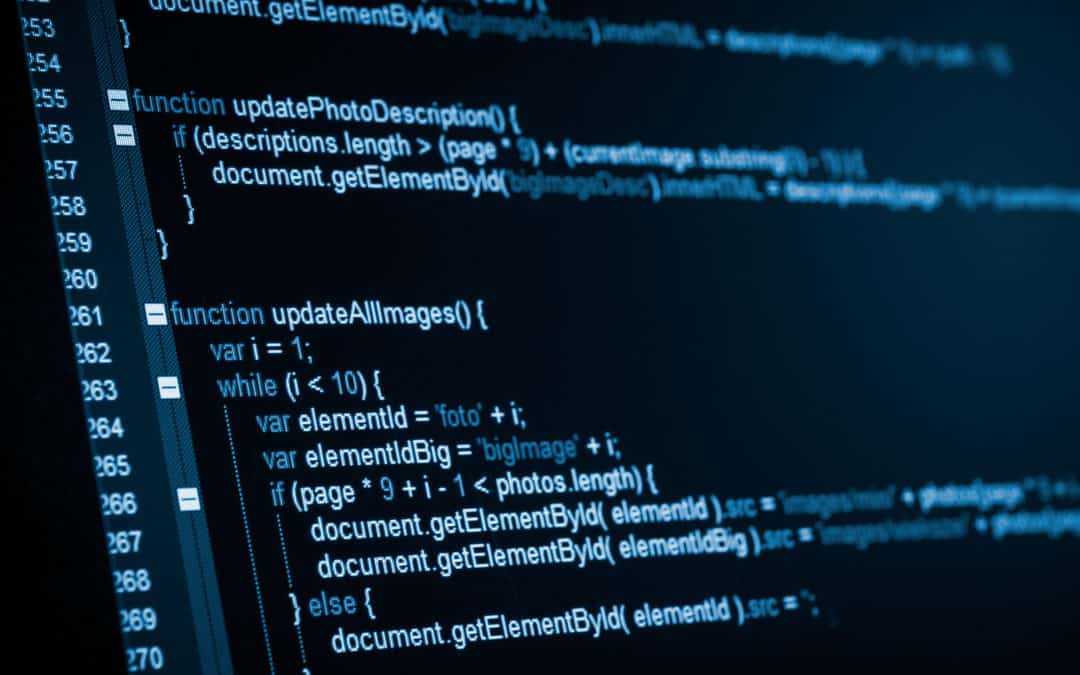 I often get questions when I am out and out about what it is that I do.  Most people have a baseline idea of what a developer is – but almost no one knows what a developer actually does when we’re “at work”.  The common thread seems to be that we make a lot money and that we’re giant nerds.  Attractive girls tend to write me off as IT and everyone else usually makes a face of intense interest – where they look like they want to ask me more about my day to day, but don’t know where to start.

So I’ve decided to write a blog post to show the world what a day in the life of a software engineer looks like.  If not to satisfy curiosity, then at the very least to improve the chances of guys like me in attracting the opposite sex.

My iPhone alarm clock goes off and I wake up to a new day.  I live in the middle of the city and I am pretty good at ignoring the traffic noise outside of my building generated by everyone going to work before I wake up.  I have to hurry here since our daily stand-up starts at 9:30.  Our team is geographically disperse and most of us work from home.  Because of this, the stand-up is that much more important – it’s where we hear what everyone else has worked on the previous day and what they’re going to work on today.

Stand-up has ended and I have a pretty good idea on what I want to focus on for the day.  I have my IDE (integrated development environment aka the text editor I write my code in) open, an instance of terminal started (the black background command line prompt you see in movies from the 1980s), and Slack is online (our chat application).  Equally important is a Chrome tab connected to Youtube, which I use to stream music while I code.  There is a wide range of music that I like to listen to while I work, but currently I am going through a phase of 90s and early 2000s pop music which have been remastered using EDM.  My favorite right now is Show Me the Meaning of Being Lonely by the Backstreet Boys.

I am meeting my co-worker Bob today at a shared office space we rent in the city and we’re going to get lunch first.  Depending on how good the playlist was today, I’ve pushed a few of the fixes / features I am working to deliver.  My mind slowly delves into an important question: where are we going to go for lunch?

We ended up going to an Indian buffet and I am regretting it now.  Why do the best things in life hurt the most?  After using the washroom, I am at it with Bob to discuss our product feature roadmap and near term goals.  One of the hardest things to do as a developer is to step back and design the system itself.  We tend to get too close to the applications we’re building – which makes it hard for us to objectively say what’s a good feature and what’s a not so good feature.  Most bigger companies have product managers, interaction designers, and UI researchers to figure all this out.  But since we’re a start-up, it’s up to us, the developers, to sort through it and make the appropriate decisions.  I am hoping all those episodes of Sex in the City I watched while I was in college to get close to this girl I had a crush on is coming in handy now.  I’ve been told watching Carrie and her friends strut around New York City makes guys more sensitive; which in turn makes us more open-minded and creative.

Bob is leaving to pick up his kids.  I usually leave a little early too to beat the traffic, but decided to stay longer today since I was feeling isolated after having spent the past week working out of my condo.  I was also encouraged to hang around after this girl approached me outside of the bathroom and asked me if I was a software engineer.  She’s cute – I wonder if she’ll read this blog post?  I pick up where I left off before I left the house for lunch.  I am working on an e-mail configuration feature today for our application.  Our application allows the customer to hook in their e-mail service so that they can send e-mails and notifications through the app.  My goal today is to build a configuration page where they can test out configuration setups.  It will give them real-time feedback as to whether the configuration they entered is valid or whether something is wrong (wrong host IP given, bad password, invalid port, etc…)

I am almost done with my e-mail configuration feature, but they’re kicking us out.  One of the biggest drawbacks of our shared office space is the fact that they close at 6:00 PM.  I think about hiding in one of the maze of rooms they have in the back while the staff do their closing rounds, but I wasn’t able to find a good spot to conceal myself.  The manager sees me – and before I knew it, I was shooed out of the building.  I drive to the Corner Bakery Café down the street and buy an ice tea so I can use their wifi.  The change of surroundings reinvigorates me and I knock out the rest of my work in 30 minutes.  It’s 6:30 now and I have an hour and a half to get home before our 8:00 weekly company call starts.  I think about going to the foot massage spa across the street, but remember that my ankles are still swollen from playing soccer.  A feeling of anguish almost overwhelms me.  Instead, I get home early and start prepping my slides for our call.

Our company meeting starts.  We have over a dozen people calling in from almost as many cities.  First, we go over sales goals, milestones, and strategy.  We’re on track to signing our first customer who we’ve worked side by side with for over half a year.  I’ve met the people there, who will be using our software, in person in Chicago a few weeks back and they’re a great group of guys and gals.  Next up, a few of the new guys introduce themselves.  We’re constantly adding new employees and outside advisors and it’s refreshing to hear different perspectives and new original jokes on the call.  It’s my turn, and I give my presentation on the new features engineering has delivered, in the past two weeks.  It’s a little tricky here, because the most technologically challenging or time consuming things aren’t necessarily the most exciting things to talk about.  Sometimes, a feature that takes you 20 minutes to create gives people the most wow factor.

I am the last one to present and I finish my piece – it’s almost 10:00 now.  I look at my phone; hoping the girl from outside the bathroom texted me.  I’ve got a couple of Facebook notifications and group messages, but no new messages from an unknown number.  I think about what I could have done better during our conversation, but eventually settle on the fact that we weren’t meant to be.

Later in the night, I secretly wish I will have a message waiting for me when I wake up at 9:25 the next morning.